Five key factors that will impact emergency management this year

I've spent the last few weeks looking back 2012 and some of the key moments for social media in emergency management. Now, I'd like to set sights on what may lay ahead this year.

Early last year, I took a look at some geo-politic and geo-strategic impacts on EM,  I'm not going to delve in as deeply now but for a full look at some of the risks ahead ... see this link from the World Economic Forum.

While I was reflecting on the material for this post, I realized that the five key factors I believe will greatly impact emergency management in 2013 are related (some more closely than others ...).

To me, the single most important phenomenon impacting our planet today and having a big disruptive impact on our communities and on emergency managers, is climate change. I don't care if you believe it's human caused or not ... Fact is, it's real and the consequences are felt globally: 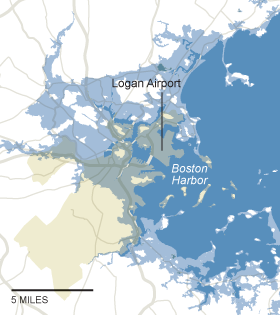 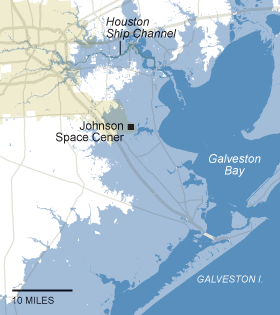 As we face more large scale events, many of us must deal with diminishing resources and smaller budgets to keep up emergency management programs. While our public expects us to do more (just think of the new demands brought by social media and crowdsourcing ...), we must do so with less. 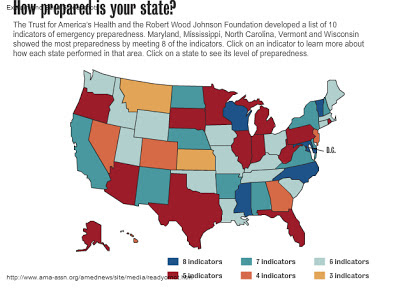 The third key factor that will impact emergency managers on a global scale will be the growing scarcity of water and food supplies. This is not just something that should concern people in Africa or Central Asia. North Americans should also be very aware of what lurks ahead. It's a planetary issue.


The fourth factor that could very well bring about large headaches for emergency managers is a wholesale collapse of our financial system. Although it seems, we're slowly recovering from the crisis that started in 2008, many believe the worse is still to come.

The fifth factor that could greatly disrupt the "peaceful" existence of emergency managers in 2013 is the specter of large-scale terror attacks. Have we been lulled into a false sentiment of security since there have been no large attacks on our shores since 9-11? Is this about to change?

Posted by Patrice Cloutier at 10:38 AM