A shooting in Missouri

Okay folks ... this post won't be about the shooting of Michael Brown in Ferguson, Missouri. It won't even be about the nature of the police operational response on the first couple of nights of disorder in the St Louis suburb (however misguided it was ... although I must say I have no sympathy for looters who continue to take advantage of the situation ...despite a shift in the police response ... )

The police are really between a rock and a hard place as the situation continues to flare up .... 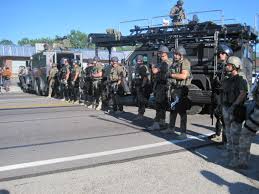 This post is really about communicating during a crisis and how social media has changed how it's done. It's really simple .... it's something I've written about before. To stay relevant you have to do four things all at one: 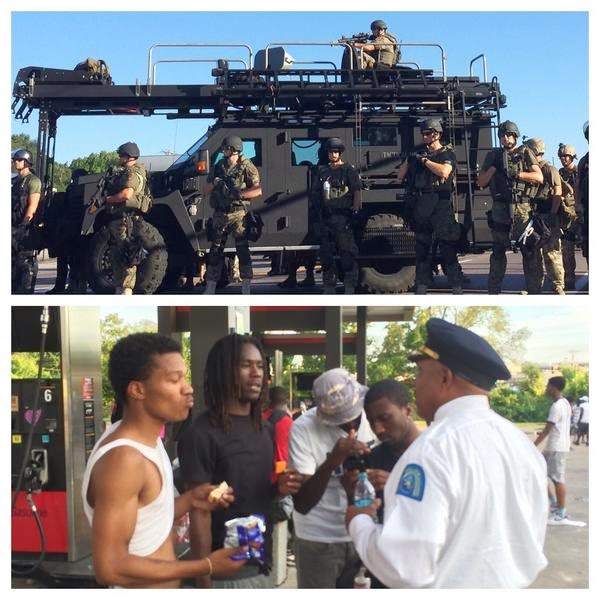 In other words: OCCUPY THE PUBLIC SPACE ... and do it quickly before someone does it for you ... tells your story ... don't let others set the agenda ... sounds simple ? right ?

You simply cannot rely on the legacy media anymore ... on the daily news conference or scrum ... to tell your side ... things move at light speed ... not at 24 frames per second !

Organizations (municipalities, politicians, first responders, EM agencies) must become their own social broadcasters. All sorts of tools exist to allow that ... direct channels to audiences.

Besides, relying on an 80s strategy (daily media briefings), is dangerous if your spokesperson isn't trained or prepared to to it. It can actually make things worse (ring a bell for the folks in Ferguson ? )  If you send the chief to do this ... his answers should be a bit stronger than " I dunno ! "

Also, in a tense situation, is it really a good idea to do a scrum in the street ? where you have little control of the environment ? Why not do a more formal media conference in a location of your choice ... moderated ... with a clear strategy and not improvised messaging?


So, is this easy ? By no means ... I only wish we can all be as ready as we can to communicate when all hell breaks loose and our organizations are in the spotlight!